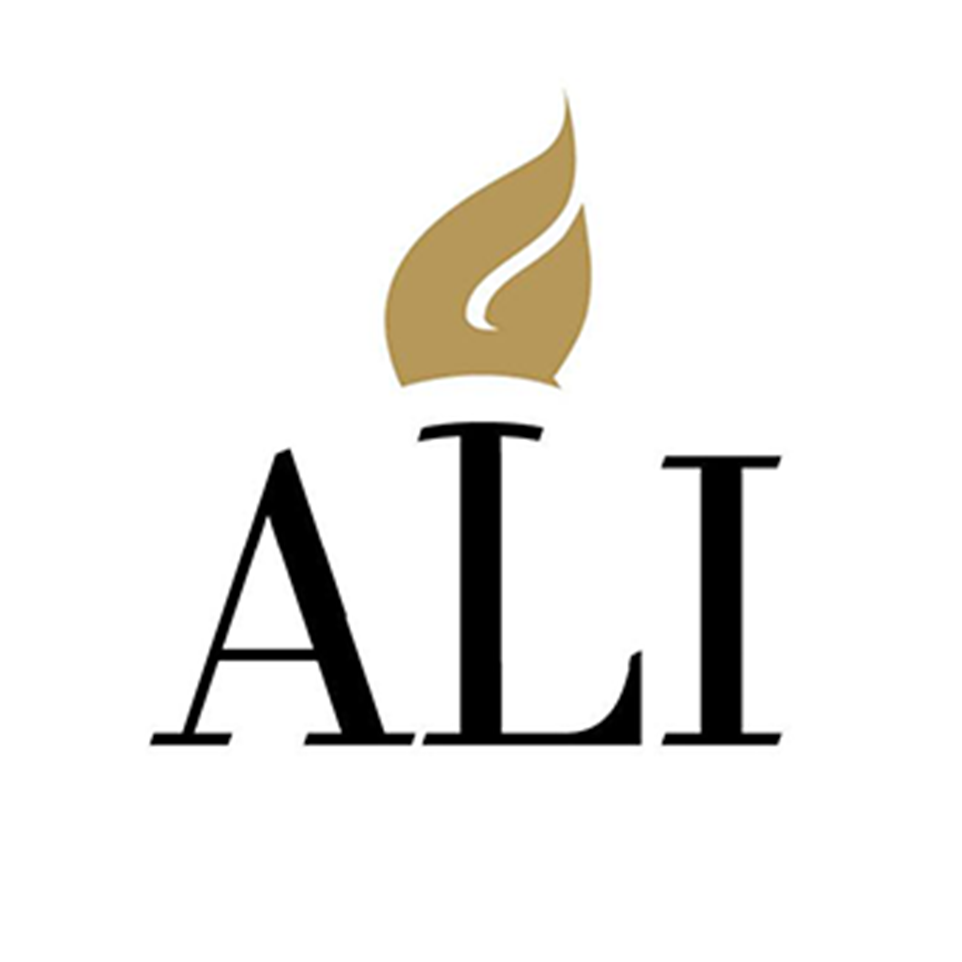 The American Law Institute was founded in 1923 by a group of legal giants with the goal of simplifying and clarifying laws throughout the United States. In 1962 they published the Model Penal Code, which provided articulate interpretations of every area of law, from murder, to theft, to sexual offenses. Since then, the Institute has periodically gathered hundreds of the world’s most prominent legal minds, including scholars, judges, and lawyers, to deliberate with NGOs and advocates, to revisit these codes and adapt them to the modern world. In this episode, we’ll visit two of ALI’s large gatherings where these experts have come to discuss the issues surrounding sexual assault and Native American law.